With power ratings ranging from 25 to 130 Watts, this fabulous range of Joyetech ProC Coil Heads covers the full vaping spectrum. Offered in convenient 5-Packs, these replacement ProC coils are compatible with popular Joyetech tanks like the Aries, Motor, SE, and even the Remix RBA.

There are no reviews yet. 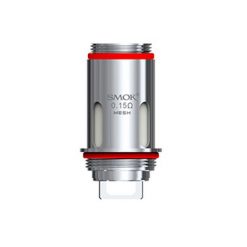 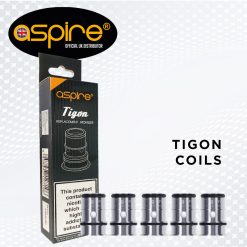 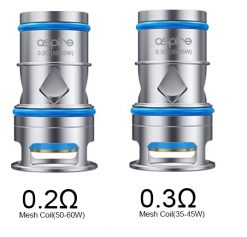 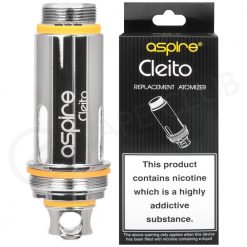 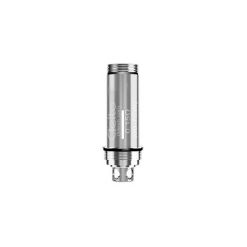 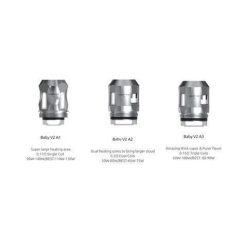 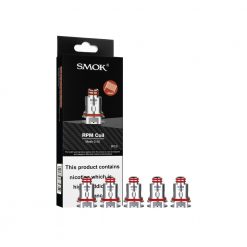 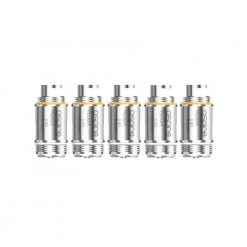 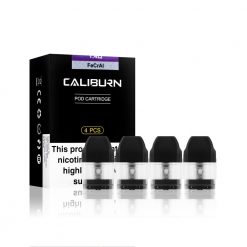